To cover costs, there is a charge of £6.00 per person for each session, or a discounted rate of £15.00 when paying for the complete trio. 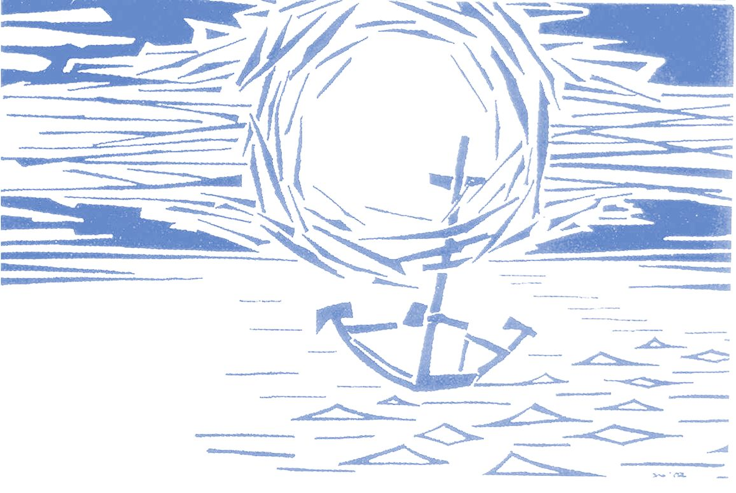 The Mayflower and the Pilgrim Fathers
Thursdays 15th, 22nd and 29th September 2022

On 6th September 1620 a ship, probably called Mayflower, left Plymouth for a new life in a new land. On board were men, women and children: 102 passengers and some 30 crew members. A third of the passengers were religious refugees, English Separatists who had fled to the Netherlands and established a congregation in Leiden. Fearing the loss of their English identity, they were seeking to preserve their religious freedom as colonists in America. The other passengers had different aspirations. Collectively these settlers later became known as the Pilgrim Fathers.

The Rev David Hamer leads an exploration into the background of their story in an age of discovery, the history of the settlement, and the making of the myth of the Pilgrim Fathers.

The classic Christian formulae insist that, in the most profound sense, Jesus is fully human and fully divine, and that he has always been both. After nearly 2000 years of the movement he started, Christians cannot but focus on why such claims were made, where they were first made and who started them. Was it Jesus himself? In our time, what does it mean to identify with the community that has remained bold to say such things about the man from Nazareth? In asking ‘Who is Jesus Christ?’ we implicitly ask who he is right now for us and ultimately ‘What is Christianity?’

This is an opportunity to examine the vital questions of Christianity together with Prof David Catchpole.